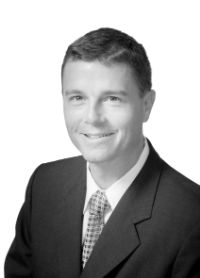 Reid has served over 20 years as a naval officer. Since 2009, he has been assigned to the National Aeronautics and Space Administration in Houston, Texas as an astronaut. Reid’s career has primarily been focused on complex team operations in high-stress situations. The pinnacle of this occurred in 2014 when Reid spent 165 days in low earth orbit conducting research in microgravity and maintaining the International Space Station. From 1997 until 2009, Reid served as a pilot and test pilot with the US Navy. During that time, he flew over 30 types of aircraft and spent 2.5 years at sea on various ships. Reid received a Bachelor of Science in computer engineering from Rensselaer Polytechnic Institute and a Master of Science from Johns Hopkins University in systems engineering.